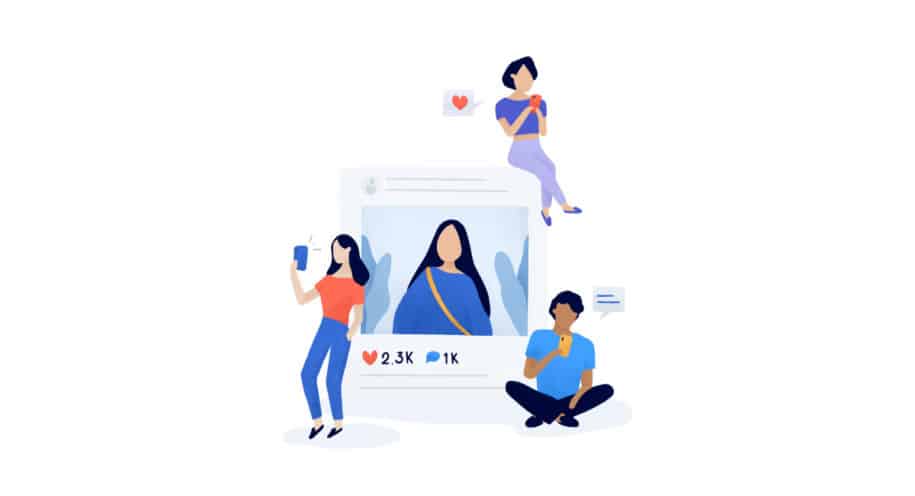 All throughout the 10th of January, Instagram has been flooded with pictures of gifts from Reyes accompanied with the hashtag #nolocambio. The goal of the Instagrammers is to get their images to achieve the highest possible number of retweets or likes in order to appear on the cover of Elmundo.es. This campaign was a part of the Experiential Movement devised by the agency BOTB for JB Spain. It is currently the latest milestone in marketing made under the umbrella of this social media platform.

Instagram has recently confirmed its growth as a social media marketing platform. In fact, its CEO, Kevin Systrom, announced at the Le Web event in Paris in early December that Instagram already has about 14 million users. This is a very significant figure for any mobile social media network which was only launched last October 2010, just over a year a ago. This number implies a growth of no less than 2 million monthly users. It places the Spanish community in a very important position since Spain is the fourth country with the most Instagram users.

But it’s not only JB Spain that has taken advantage of Instagram. In recent months there were already several Instagram campaigns aimed at the Spanish public. Some of them are still at play, but all of them has one common denominator: the eagerness to explore photographic creativity through social media networks, packed with playful ingredients, without the need for any technical knowledge.

Here are 4 examples for you to check out:

Launched last December 21, 2011, it is a solidarity initiative launched by Unicef Spain that proposes to donate the best photos on Instagram to aid in the fight against child malnutrition. From the launch until the 2nd of February, Unicef ​​will select the 50 best images uploaded to Instagram with the hashtag #donomifoto, and publish them on Twitter. The photos will be sold in an exhibition at the minimum price of 1.20 Euros and the collection will be used to finance malnutrition programs managed by this organization. Just on the first day of the campaign, more than 800 photos were donated for the cause.

2. #Parejasdehoy and “Sex of the Angels” movie

This promotion opened least November 1st of 2011. Its aim was to shed light on the reality of sentimental  relationships build on the streets of Spain. It was launched in cooperation with the release of the movie “Sex of the Angels” directed by Xavier Villaverde. Instagram users had to post an Instagram photo with the hashtag #parejasdehoy and share it with their friends. The top three images with the most likes will win a hotel package stay courtesy of SmartBox City & Fun. The photo chosen by the film team also wins a romantic SmartBox hotel stay. The campaign ends on January 31st.

This was the Instagram hashtag chosen to promote the new smart technology of the new Ford Fiesta model. For a span of six weeks, Ford proposed six challenges (or themes): #Start, #Hide, #Listen, #Entrance, #Music and #Forms. Participants had to register through the Ford Fiesta page on Facebook and post their proposals on Instagram with the #Fiestagram hashtag, and the corresponding hashtag for the week’s challenge. The weekly winner received iPad2s, and the grand winner, a brand new Ford Fiesta.

Amazing, right? But you don’t need to be giving out cars to get the same reach. You can gain 3,000 Instagram followers monthly through the help of Simplygram, our Instagram growth service designed to help you grow your Instagram account organically. Sign up for a free trial here.

4. The GlenRothes Trip to Scotland

On December 22, 2011, this whiskey brand launched a competition with four weekly challenges to culminate on January 23rd. To participate, users needed to post a photo in Instagram according to the proposed theme, with the hashtag #vintageperfection. Each photo must come with a brief description. Each week, 20 finalists from each challenge are chosen and the two winners will receive a mixology kit. At the end of the four weeks, a panel of judges will choose the winner among the 8 finalists and the 80 semifinalists. The winner will receive a trip to Scotland for two.

Much like these campaigns, we all need a dose of creativity and marketing genius to boost our brand and grow our Instagram following. If you’re really serious about growing your Instagram and get on a fast-track path to becoming Instagram famous, you can also check out Simplygram.com, where you can sign up for a free trial of our Instagram growth service to help you find your way. 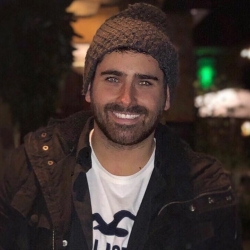 Latest posts by Trevor Harmon (see all)
Comments are closed.