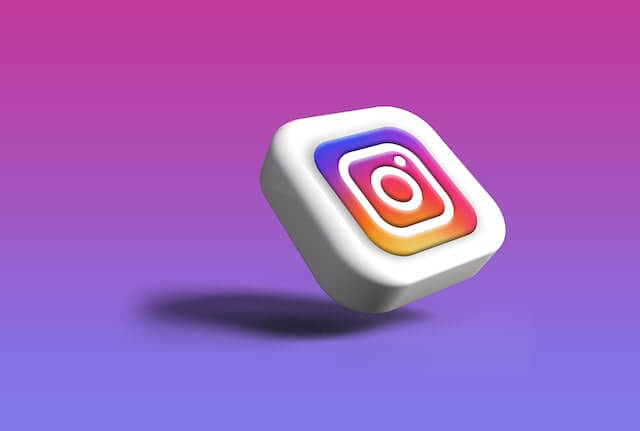 Instagram is a social media space that runs rampant with acronyms aplenty. Many acronyms have become a standard way of chatting or captioning on the platform. However, “standard” is more of a subjective term here. Since people from all walks of life use Instagram, a single acronym may mean different things to different people. One such acronym that has recently started going viral on the website is “NFS.” You may have heard of it, but is your interpretation of it the same as the NFS meaning on Instagram for other people? Let’s find out.

You might know that Instagram is used by individuals as well as businesses. Anyone can use it as their personal space (limited to friends and family) or convert it into a full-fledged business. Now, if a ceramics business posts an image of one of their pots, they usually mean to sell it. But what if they just want to let people admire their work of art without putting it up for sale? Then, they will mention “not for sale” or NFS for short in the captions. That is the origin of NFS on Instagram, the reason why it became so popular.

If you notice NFS in business chats, then it’s most definitely the same as the Instagram meaning of NFS – “not for sale.” Did you DM for the price of one of the wares they have displayed in their post, and they replied with NFS? They mean they do not intend to sell the product, so they won’t disclose its price.

What Does NFS Mean in Gaming Space?

The answer to this question is easy for people who are fans of video games. Remember “Need for Speed (NFS)”? It is a popular gaming franchise that was all the rage back in the 90s and 2000s. Its newer versions are still ardently played by the fans. Thus, when a gamer states NFS in their captions or chats, they most certainly refer to the racing game.

An interesting point to note, “Need for Speed” may also refer to the need for speed in real life, a term used by automobile enthusiasts when they want to drive their cars at incredibly high speeds. Thus, depending on whether a person is a gamer or a motorhead, the same full form of the same acronym, NFS, may mean different things!

While the aforementioned full forms are what NFS most commonly means for certain sets of Instagrammers, many other people may imply many other things with this popular acronym.

The Instagram meaning of NFS is rarely “not for sharing” since people always want you to share their posts and stories. But it may still mean a whole host of different things, like “not feeling sober” or “nice f*cking shot”. So, it is always better to ask the person directly what they meant by NFS in their captions or DMs instead of assuming something that may sound right in the context. Who knows, it may even mean a new concoction of their own making!