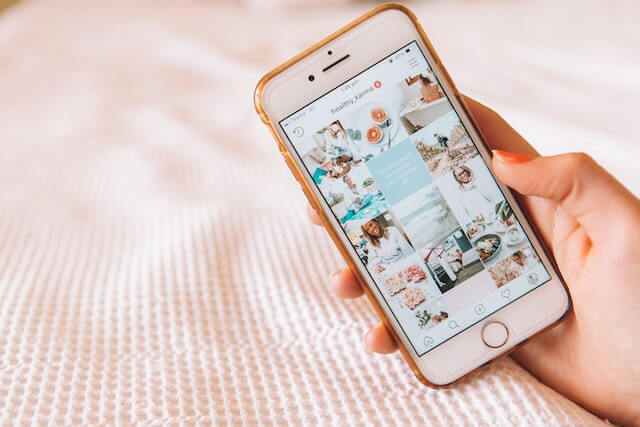 While browsing through your Instagram feed, have you noticed that there are more posts of accounts that you don’t follow than those of which you do? Such posts are called suggested posts, and Instagram sometimes sends them to you with the help of its algorithm. However, due to a recent update, the frequency of suggested posts has conspicuously increased so much that they annoyingly exceed the content you’re following. It may make you want to turn off suggested posts on Instagram, but how can you do it?

Hardly anyone likes ads and promoted content, but for the sake of using a free platform, we can tolerate a few targeted endorsements. However, getting bombarded with a bunch of ads every day simply ruins the experience, and that is what Instagram is doing these days. The good news is that you can disable the suggested content, but only regarding individual users. Here’s how you can remove suggested posts on Instagram and improve your browsing experience.

If you’re genuinely offended by a suggested post, then select the second option in the third step, namely, “This post made me uncomfortable.” You may leave that as feedback or report it to Instagram. When you tap the “Report” button, a list of instructions will turn up, mainly regarding your reason for taking offense. Let them know why you’re reporting the suggested post and hit the “Submit” button. Alternatively, if you have mistakenly disabled the Instagram suggested posts, then you can easily go back in time by tapping the “Undo” button on the right.

That said, we wish we could assure you that the ‘Don’t suggest individual posts’ option will remain on the platform for a long. With every kind of social media becoming more and more business-oriented, it is quite likely that you simply won’t be able to turn off suggested posts on Instagram in the future. And then, you may have no choice but to watch an ad or suggested content after each of your regular posts. But hey, it is also possible that such a bleak future won’t transpire, with a balance being struck between the social and business aspects of Instagram, allowing us to enjoy both!