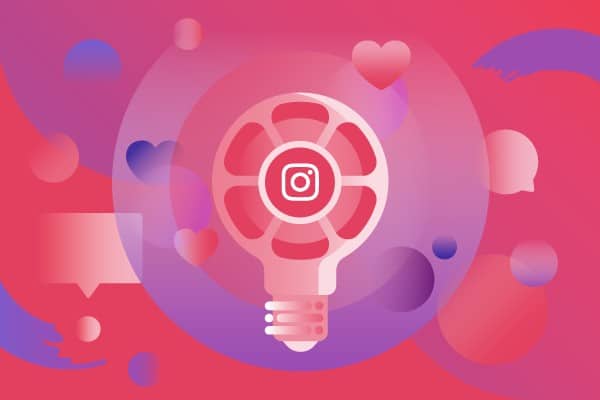 A lot of things have changed. The way we tell stories has been altered in terms of format, media, and distribution channels. The way we interact with content and the way we consume it has completely evolved throughout the years. Still, the audiovisual medium has always dominated the scene. What better way to express emotions and generate experiences than through sound and sight. Through social media and technology, audiovisual content has been made to adapt to mobile devices as well. Indeed, it has changed and will continue to change, for the better.

In the last few weeks, there were two initiatives that have especially caught my attention because of their novelty.  And because both are still at their “experimental phases”, they hold so much potential in terms of opening new horizons. What are these two, you ask? They are “Shield Five” and VReak Channel app.

What are they all about?

Shield Five debuted on Instagram last February 1st of this year. As promised, what was delivered was a thriller — a mini series composed of 28 chapters, lasting just eight minutes in total. The mini series was exclusively broadcast through their official Instagram account @shieldfive between February 1 and 28. Each day, they would publish a short video clip that was 10 to 15 seconds long. The video was posted with an accompanying image. The plot, complete with its flashbacks, was set in London. It narrates the journey of a man named John Swift who works as van driver for a security company. He eventually becomes involved in an assault with murder. The mini series was created by Anthony Wilcox, director of the movie “Hello Carter”.

The Shield Five fragments are packed with tension and they truly take narratives to the extreme. Combining video and photography, it is an audiovisual production with quality interpretations, in a format designed and optimized for exclusive distribution using mobile devices. What’s even more exciting about it is that it was first distributed in Instagram, a platform that is considered unexplored for this type of content. According to the analysis conducted by Pirendo, the Shield Five account gained more than 32,000 followers in just one month, and the pilot episode accumulated more than 37,000 views. The result? A reach of more than 490,000 users.

With a reach like this, their succeeding publications are sure to be a hit too. If you aim to have the same reach and gain more Instagram followers in the same amount of time, sign up for a free trial of our Instagram growth service today.

Promoted among others by The App Date, VReak Channel is a new form of journalistic narrative that employs the use of virtual reality. This way, the viewer “gets” into the news and lives it in the first person. How? The user will need to download a compatible mobile app from the App Store or Google Play, for the full experience. The news is recorded in 360º, so that when you move, rotate or advance with the mobile device, you “move” inside the stage. If you point your mobile phone towards the ground, you will see the actual path that the protagonist has taken. If you turn around, you would probably find yourself in the village bar. This immersive experience will work with or without 3D glasses.

At the moment it only offers two reports, “Urban Field, Rural City” and “Urban Beekeeping”. Both are collaborative pieces produced by nine Spanish media groups (Eldiario.es, La Sexta, El Mundo, Cadena Ser, Grupo Zeta, RTVE LAB, El País, Yorokobu and Grupo Vocento). The project also includes the possible recording of a third piece focusing on social content such as poverty or inequality, and is to be led by Intermon Oxfam and the Salvados Program.

Sure enough, other forms of narratives will sprout as storytelling evolves. It is exciting to see where it will lead to in the coming months, or years. And while anticipating the next big thing, you can focus on growing your Instagram following as well. Sign up for a free trial of our Instagram growth service and find out how you can gain 30,000 followers in under one year.

Latest posts by Dominic Hudson (see all)
Comments are closed.